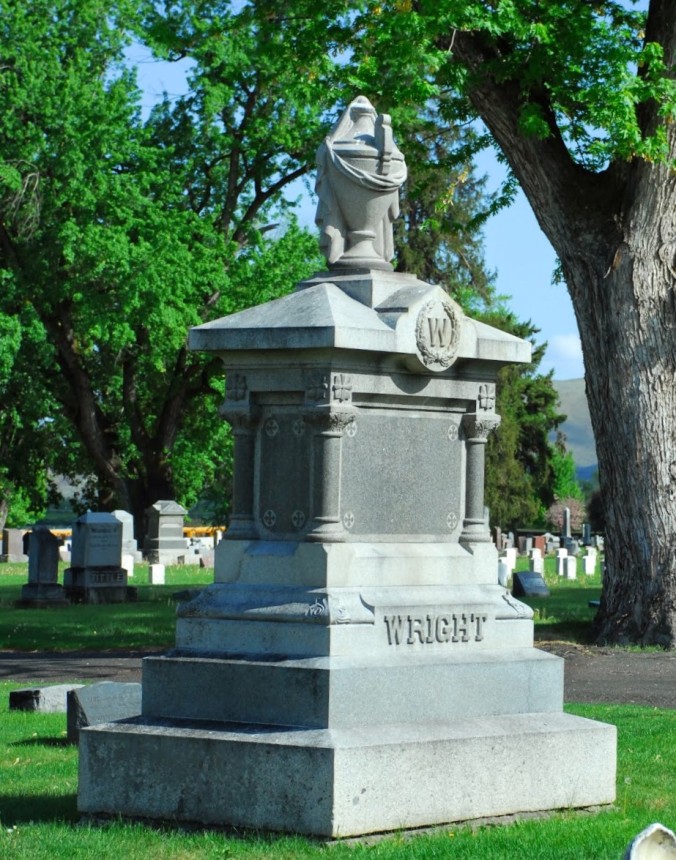 One of the many things I do as a genealogist is volunteer for Findagrave. A useful aspect of the virtual cemetery website is the ability to request photos of headstones. There are hundreds of camera-toting volunteers across the United States ready to fulfill picture requests for those who cannot trek across country on a genealogy journey.

It is a treat to bring genealogy alive for others even in a small way.

However, one of the saddest sights to see in the genealogy world is a small poorly cared for grave site. 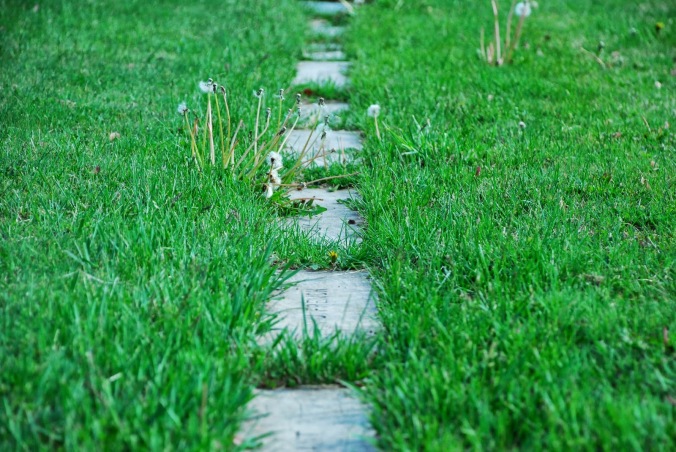 Recently, I took my son, who loves the headstone hunt, to full fill a picture request.

I am an advocate for getting children involved with family history. The benefits are countless. It provides a sense of belonging that is invaluable, and it keeps the memory of those who have passed alive.

Back to the cemetery.

What struck me so profoundly at this particular cemetery was the number of grave markers about the size of a brick with just a name. Many names were worn to little better than nothing. 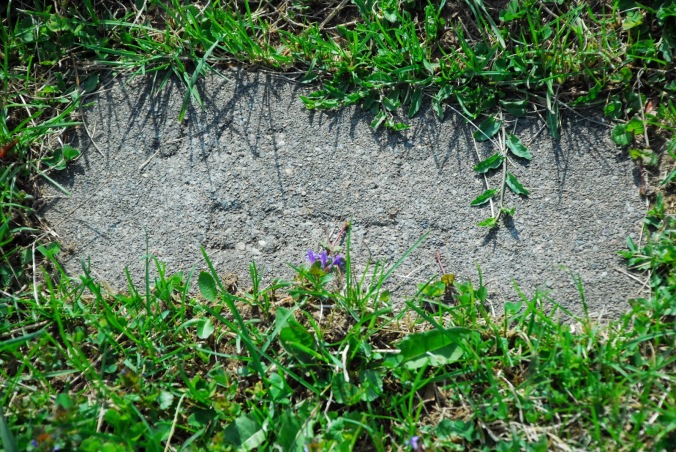 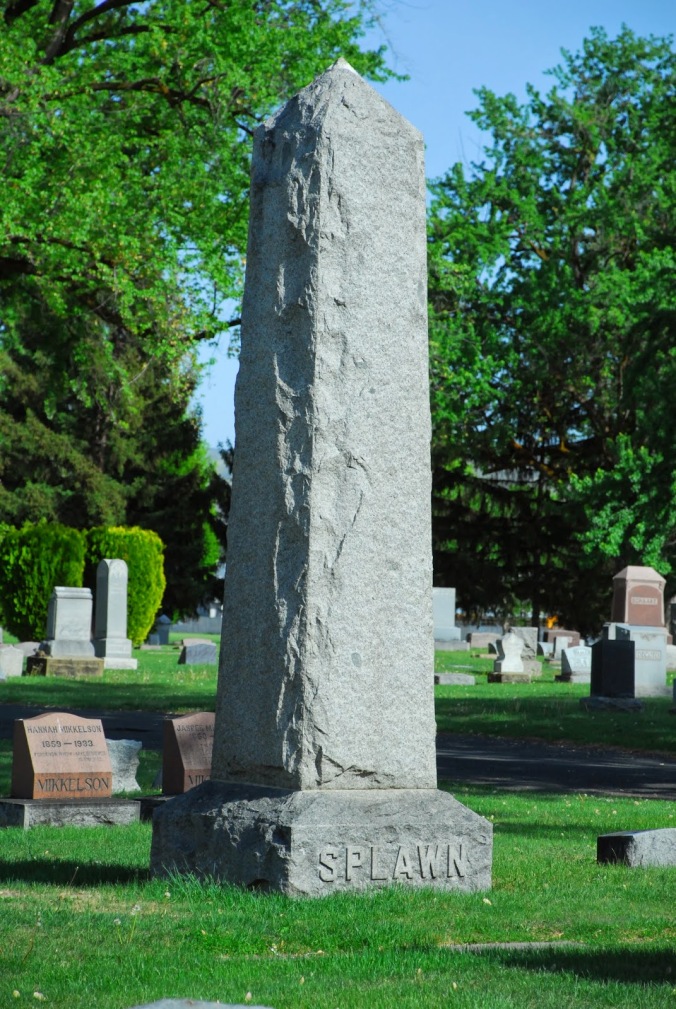 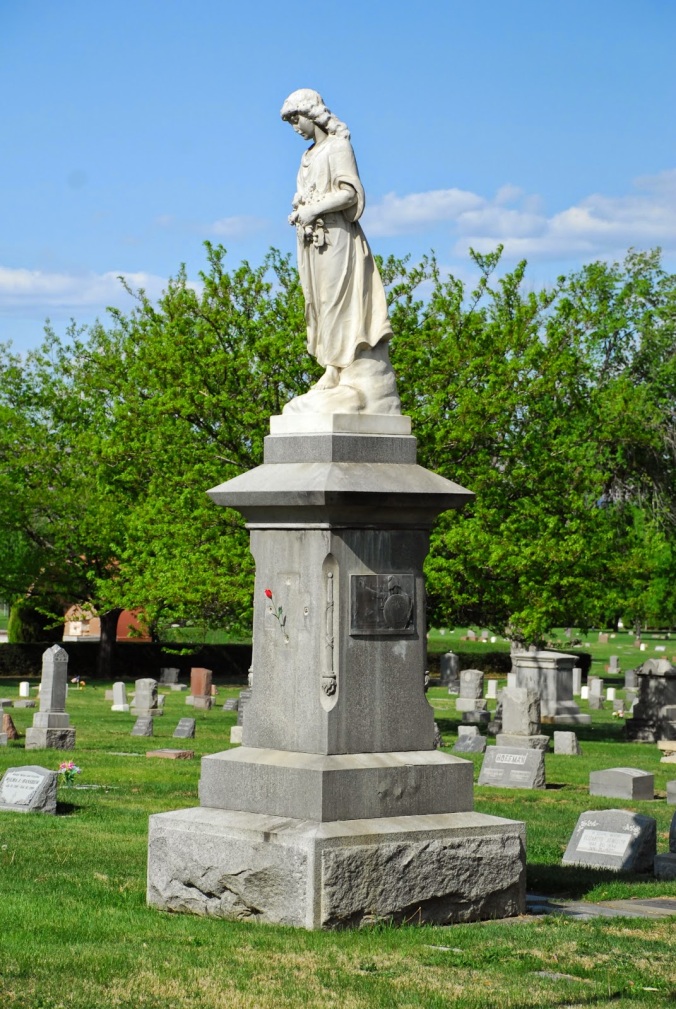 Grave after grave was over-shadowed by massive monuments. The pictures speak for themselves.

Many of the brick-sized grave markers were broken or faded beyond reading. It would take a trip to the cemetery office to learn information on who is interred in those spaces.

The saddest grave gets to spend eternity shoulder to shoulder with the trash. 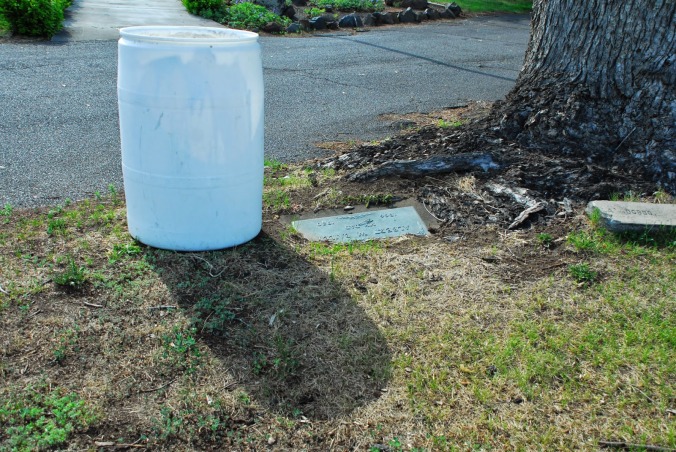 If you would like to get more involved in the genealogy community, consider volunteering for Findagrave. It is easy to do and costs nothing other than a little bit of gas and time. 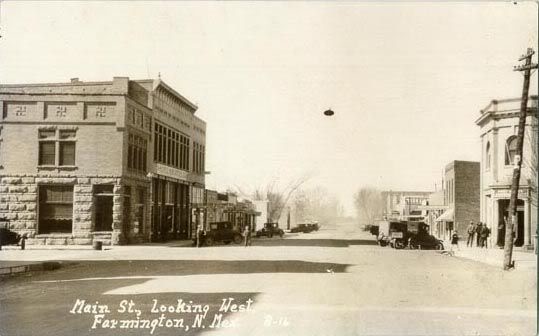 In the spring of 1922, Mother decided to move to Farmington, New Mexico, which is in the northwest part of the state, because Father would not stay away from her and leave her alone. She began to get ready for the move just before school was to be let out for the summer and it became quite a project for her. Mother had to buy and outfit a covered wagon with a stove, supplies, our own personal effects and beds for all of us. She bought a pair of mules to pull the wagon. We took with us two cows who names were Bess and Heart. We made a coop for a half dozen hens which would lay eggs and a white dog of mine, I had named Yep, who had a black spot around one eye.

When we were ready to go, Grandfather insisted on sending along a young cowboy, whose name was Charley Rhodes, for our protection. He rode a horse of his own and carried his bedroll across the back of his saddle, and had a rifle strapped to the side of this saddle. I often wonder what Grandfather thought we might encounter. Was it a bunch of wild Indians or maybe it might be a drunken cowboy or two? Anyway, we got Charley Rhodes for an escort.

We would average anywhere from ten to fifteen miles a day, according to the weather and the terrain of the countryside. At night, we would find a wide place beside the road and camp in it. We did not have to worry about water, since, we carried a barrelful on each side of the wagon. There was always the chores to do night and morning. We had to feed and water the livestock and milk the cows and tend the chickens.

Once Harry and I encounter a bear in a roadside cave. Another time, we ventured into what we thought was a haunted house until we discovered that it was bats in the attic, because they flew out of a window while we were there.

One night, we ate what Mother called a two legged, red rabbit. It was really a red chicken that Charley Rhodes had thrown a rock at and killed it.

We were in Bayfield, Colorado on the Fourth of July. It was full of people and the Main Street was crowded with them. I could not see around, between or over the people and I had to ask bow to find our wagon that was parked in front of the Free Methodist Church. It was the first time in my life that I had ever gotten lost, and it had to be in a town of only about five hundred people, at that. There was a rodeo getting ready to start and there were fireworks going off everywhere.

It was a hot day when we arrive in Farmington. Mr. Austin, a friend of Grandfather’s, was in town, waiting, to take us out to his farm. It had taken us about thirty two days to make the trip. Now a days, we can make the same trip in about fifteen hours at the most, in a good car.

On July 22, 1922, Mother married Mr. James H. Austin which came as a big surprise to me. I think that my father coming to Farmington was partly the cause of her marrying again so soon.

Mr. Austin went to Bayfield, Colorado in November where he rented the Mars Ranch which was twelve miles north of town.

Curiosity got the better of me. I did a quick check into Charley Rhodes, Eleanor’s grandfather, George Barrett’s ranch hand. He was born 1903 in Oklahoma to James King Rhodes and Laura May. His family was in the 1920 Elizabethton, Colfax County, New Mexico US Federal Census. Charley is listed among four other siblings; Elmer Thomas, Let a Rosetta, Era Mural and Floyd James. 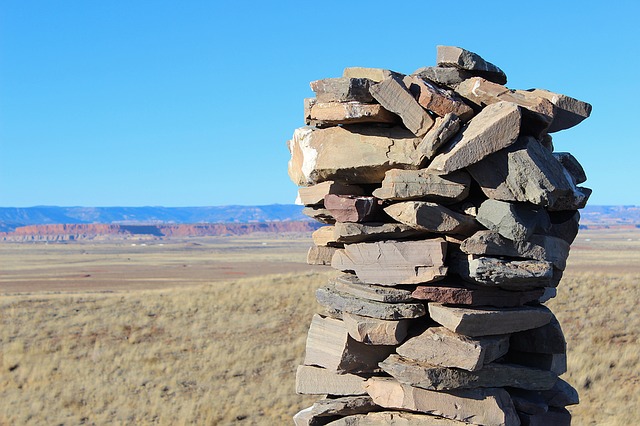 French, New Mexico [near Cimarron] was in the northeast part of the State. It is not on the maps anymore. The only buildings still there are the old livery stable and the store building. Everything else is gone as though it never existed. This in about 1978.

When we arrived in French, it was very cold and snow lay on the ground. Grandfather met us with a horse and buggy, hot bricks for our feet and plenty of blankets. We learned that Grandfather’s farm was several miles west of French on what was called the French Tract. When we arrived at the house, my Grandmother had the most enormous amount of food on the table and lots of fresh, cold milk for us to drink.

Mother soon started to get better. When spring came, Grandfather put her into the fields to plow and drive other farm machinery. It wasn’t long until she was well and had begun to gain a little weight.

I remember that the biggest events of the year were to me, hog killing time and Christmas. Thanksgiving came next in pure pleasure and fun. On the holidays, the table was always loaded with lots of good food, and Grandfather would tell us ghost stories and tales of his life as a young boy in England.

The next year, my Father came west and we moved onto the huge Taylor Ranch not far from Grandfather’s farm. Mr. Taylor had herds of cattle and be did a lot of farming. Father worked here for the next few years. Charles and I went to Andrews School. The first year we drove a horse and buggy, but the next year there was a bus to pick up the children and take them to school.

We lived in Springer during the winter of 1920 and 1921. Harry and I went to the grade school and Charles attended the Junior High School.

In the spring of 1921, Mother divorced Father and we moved back to Grandfather’s farm on the French Tract. There is a separate story about the French Tract and my life there.