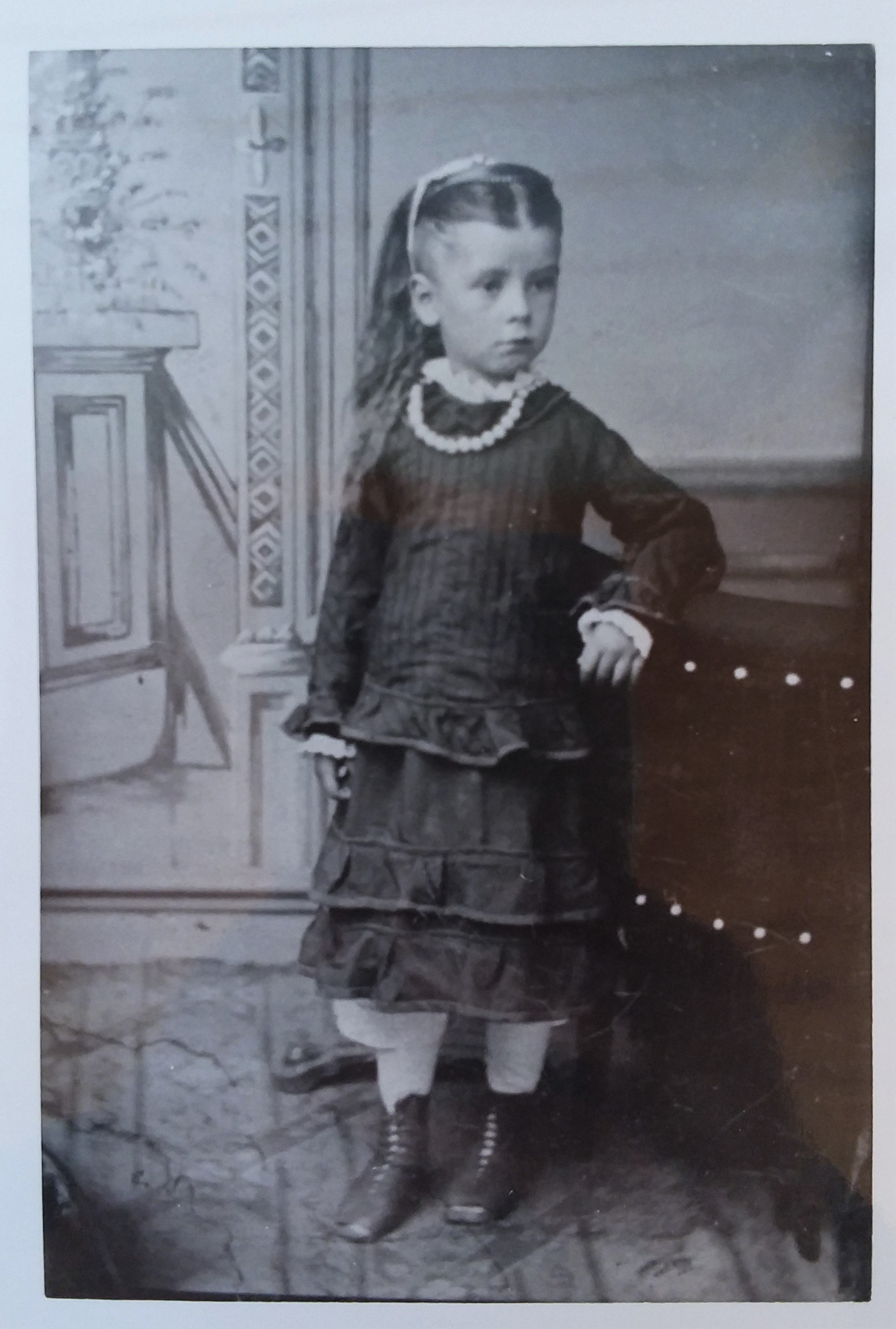 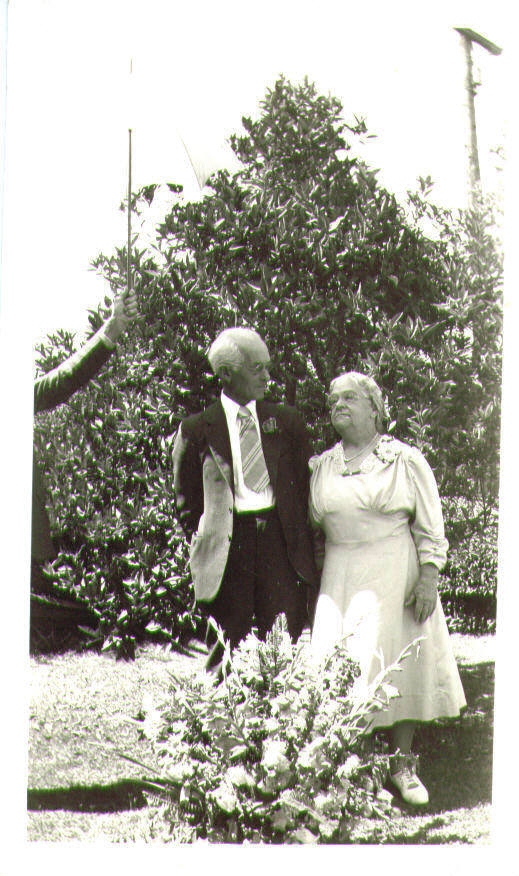 Agnes Ellen Gurney Pinkerton and her grandson (my grandfather) William Douglass Pinkerton, Jr. The picture was taken in the late 1930’s in Santa Barbara, California

Thank you for reading

The portrait above was taken about 1874 when Agnes was seven years old before she and her mother (Mary Williams Orcutt) left New England for Iowa.

Luckily, for generations that followed, she wrote down memories from her childhood. In her story, she gives an event by event account of the years leading up to 1880 and the years following with little factual details such as dates and full names.

The nagging question I must answer is where was 12 years old Agnes during the 1880 United States Federal Census?

I found her mother in the census living in Charles City, Iowa teaching. She was living alone and suffered from tuberculosis on and off again.

“After teaching for several years in Osage, my mother taught in Charles City, Iowa, and I was sent to stay with my mother’s cousin Bina in Indianapolis where I attended school….The next year I went to Charles City to be with Mama.”

From the information above, this is a no-brainer. In Agnes’s story, she states living with Bina and her husband in Indianapolis for a year. Easy, right?

Maybe my dating is off? Agnes mentions only a few dates.

I can place everyone in her family and the people from her narrative in the 1880 US Federal Census. However, Agnes appears to have gone missing.

Here is what I do know:

You may ask, “Did you check all known relatives and friends households in the 1880 Census?”

I can answer “Yes.” I found everyone in Agnes’s life in the census for that year. She is not listed with anyone including her cousin Albina Jenkins Warne with whom she had gone to live. The census date at the residence of Albina was 2 June 1880.

My best guess at this moment is Agnes was in transit to or from Indiana at the time census takers knocked on doors.

Am I satisfied? No. Will I keep looking? You bet.

What kind of mysteries in your ancestral tree is baffling to you? I would love to hear from you.

While reading a book of memories written by Agnes Ellen Gurney Pinkerton (my 2nd great grandmother) I came across a little poem written by her mother’s sister (Mary Williams Orcutt), Aunt Fanny (Francis Ellen Orcutt), as a child.

Fanny had a way with words; one always find her scribbling little sayings or poems.

Apparently, Fanny and her sister Mary (Agnes’s mother) had quite the little pet cemetery.

With each death of a pet or expired animal found, they went through great pomp and circumstance in an attempt at providing a “proper” burial. 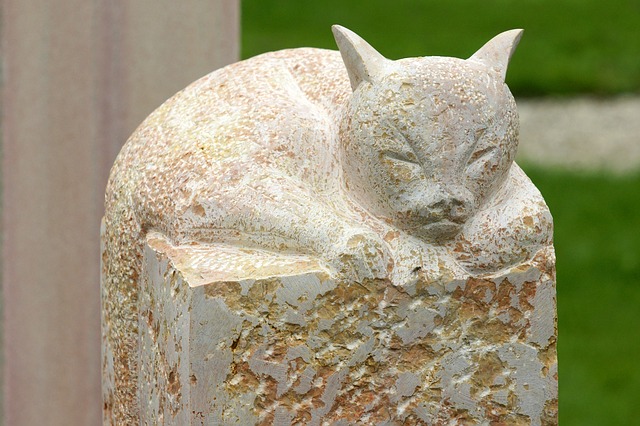 In the pet cemetery, there was an old roof shingle standing up on end marking the grave of a kitten who came to his demise early in life. Attached to the shingle was a piece of paper with a poem written in a child’s hand that acted as the eulogy to the deceased feline.

“Cassibianca, here he lies,
With stiffened legs and shut-up eyes.
Ma stepped on him and stopped his breath,
An that is the way he came to his death.”

After reading that little poem, I laughed so hard. It is horrible what happened to the little kitten. I could picture in my mind’s eye, two little girls in dressed in outfits typical to the era (abt 1850) standing over a fresh little grave, with serious expressions reading the poem out loud.

This find is a sweet little treasure!

My maternal GG grandparents are pictures on the right back row. Their names are William Brown Pinkerton (minister and son of David Pinkerton and Mary Ann Hitchcock) and his wife Agnes Ellen Gurney Pinkerton (daughter of E. Henry Gurney and Mary Williams Orcutt). They served as missionaries on the Rosebud Indian Reservation in South Dakota from before World War I to the mid-1920’s.

This photo was found while searching through the G.E.E Lindquist photo collection. If you are interested in old native photos check out the collection. It is quite impressive and interesting.

Thank you for reading,