The mix-up and confusion are understandable, Rebecca Jackson wife of Jacob Lowe, Jr. is undoubtedly related to the Jackson family, although, not to Andrew Jackson. Her Jackson family had a long history in Long Island, New York. President Andrew Jackson’s father immigrated from Antrim County, Ireland. If there was a connection between the two Jackson families it is distant indeed.

However, the Lowe family can claim a connection to President Andrew Johnson. The twisted connection is not a direct relationship rather one through marriage. The lineage is as follows, Andrew Johnson had a daughter named Mary Johnson, born in 1833 the third of three children, who married Daniel Stover, Jr. 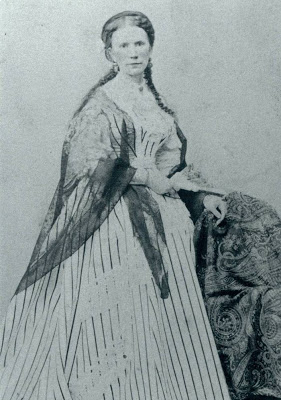 If you have ever played the game Telephone, you can see how the family legend grew. I hope this clears up the confusion about the Lowe Family connection to the US Presidency.