What kind of person packs-up their household (wife, kids, animals) and hacks their way into the wilderness to make a new home; a new life? There is a fine line between bravery and insanity my friend. Many of you may remember the movie The Adventures of the Wilderness Family that came out in 1975. It is a movie about a family that decides city life is slowing killing them. They pack up to start a new life somewhere in the Rockies. As a kid, I watched that movie with awe and dreams of my own. At the time, little did I know that my ancestors had lived through a similar tale except, their story was fraught with more dangers than we can possibly imagine.

Turn the clock back two hundred years before Hollywood débuted the Wilderness Family. Captain William Bean (my 6th great grandfather) and his family decided to trade in their relatively cushy life for carving out a new existence in the middle of nowhere, in the land that is now known as Tennessee. What possesses a person to do such a thing? Pat Alderman in his book The Overmountain Men gives a little insight:

Captain William Bean moved his family into the new country early in the year 1769. He built a cabin on a point between Boones Creek [Yes, named after Daniel Boone] and Watauga River, just above the mouth of the creek. Ramsey [I don’t know who this dude is] says that Bean had camped here while hunting with Boone [Daniel Boone and my 6th great granddaddy were buddies!] and was familiar with the country….William Bean was acquainted with military training of the time and held a Captain’s rank in the Virginia Militia [think Mel Gibson in The Patriot]. He was a born leader and a man of means [translation: rich]. His name appears frequently in the organization and affairs of the Watauga Association and with Washington County. Many relatives and friends from Virginia soon settled around Bean. 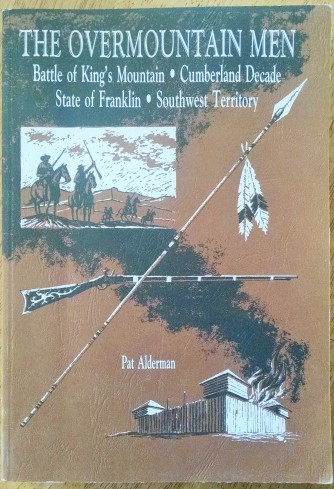 Captain William Bean was adventurous, daring, wealthy, enterprising and slightly nutty.  He buddied around with frontiersmen like Daniel Boone. Up until 1769 the Tennessean wilderness had seen its fair share of adventurers, but it took Capt. Bean and his daring to bring his entire family out into the sticks. They are known as the first permanent settlers of the greater area. Lucky for me, and the rest of his descendants, Capt. Bean’s adventurous lifestyle did not end in disaster.

If you would like to learn more about Captain William Bean (his wife Lydia Russell has her own badass story) and others like him, I would suggest picking up a copy of Alderman’s The Overmountain Men. It is a good read. You might even learn some of the crazy histories that shaped our nation. 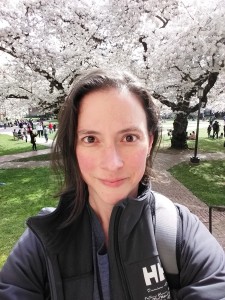